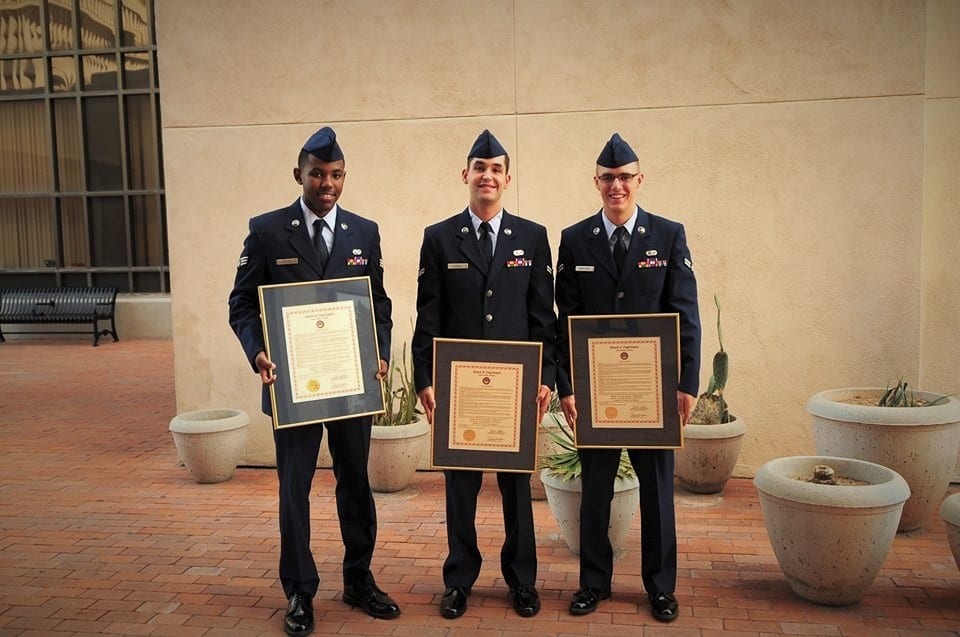 A Father’s reflection on service and PTSD

I encouraged my son Tyler Angelo to go into the US Air Force. He enlisted for 4 years.  During that time he was deployed to Afghanistan and stationed for 7 months at Bagram Air Force base. While he was stationed there he witnessed many unpleasant things. Along with 2 other airmen, he ended up being caught in an explosion on base as the enemy dropped bombs on the work area he was in, repairing jets. He and the two other Airmen were airlifted to Germany to be treated. Fortunately their physical injuries were minor and all were back to work on base at Bagram within a couple of days.

Once his time was done in the Air Force he came back to Massachusetts to work, where he got married and had a son. After a couple of years, certain things about his time in the military had started to surface which lead Tyler down a path of excessive drinking, gambling and various other troublesome behaviors. His whole life started to crumble. His wife left him, along with their son. As his father, I tried hard to get help from the Veterans agency and was unsuccessful. Many calls were left unreturned. This was an eye opening experience for me. In short, it was horrible.

After what seemed like eternity, I was finally successful with getting through to a person who put me on the path to find someone to listen to Tyler.

Once we finally started to get help, things really turned around for Tyler. After a year of treatment, he enrolled in college for Mechanical Engineering, and he is now reunited with his wife and son. He is doing great but this struggle will be ongoing, as he will constantly and consistently have to work on his issues with anxiety. Based on my experience, I am hoping the Military will continue to do more for our Veterans. The veteran community needs our help.

We use cookies to ensure that we give you the best experience on our website. If you continue to use this site we will assume that you are happy with it.Ok